baseball drills - Over the Shoulder Catch

An outfielder must learn how to “Go Get a Ball,” and this drill will help develop that skill. In football they call it a “post drill” … in baseball we normally refer to it as the “over the shoulder drill.”

a.   You will throw the fly ball

b.   Have 1 player next to you to receive the throw back

d.   The player will run forward @ 20-25 feet, simulating turning and running back on a ball hit over their head

e.   They then break to their left, continuing to run at a 45 degree angle

f.     Lead the player, just like a quarterback would, and loft or line drive a throw 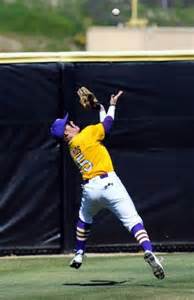 Traditionally hitters are taught to use a “Level” swing, which produces a line drive, which unless it’s hit right at a fielder, has a high rate of dropping in safely for a hit. It’s one thing to say it … another to perform it.

b.   From the side toss balls for the batter to hit

d.   A point is awarded for each line drive hit

e.   No points for a fly ball or ground ball

The competition will make the hitters try harder to hit a line drive, and of course, the team with the most points wins. 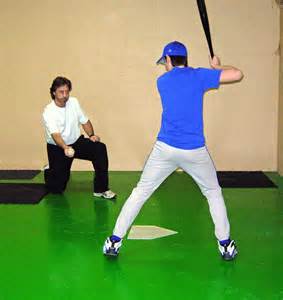 Can Be Used Indoors As Well - baseball drills

Pitchers too young, ages 12 to 14, to be attempting to throw breaking balls (curve balls) can become frustrated thinking they are not advancing fast enough. In order to combat this attitude and teach a valuable pitching skill, have the pitcher work on throwing the ball at designated heights. 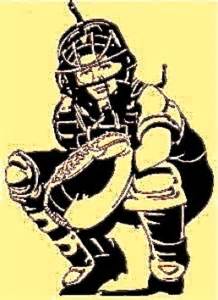 a.   Have the pitcher begin throwing at a shorter distance than their age dictates. Example 42’ pitching distance move in to 35’

b.   Have your catcher assume his squat position and give a low target

d.   Continue this upward target until reaching eye level of a hitter

e.   Move back to regulation pitching distance (42’) and repeat the drill

Explain the reason for the drill, throwing low against a high ball hitter, Have the pitcher begin at a shorter than regulation pitching distance throwing above the hands trying to get a pop fly, etc. Be sure to let the pitcher know there is a very serious reason for this drill.

You can also use an inside – outside target variation of the drill.

baseball drills back to Drills