There are many scientific and highly detailed methods of problem solving available in book form in a brick and mortar library or on the internet. I’ve examined some of these systems and must admit I’ve walked away with a stress headache.

I understand there are very complicated and mysterious problems which exist in our world, but I think sometimes we definitely over-think and over-analyze matters, especially in the world of baseball. 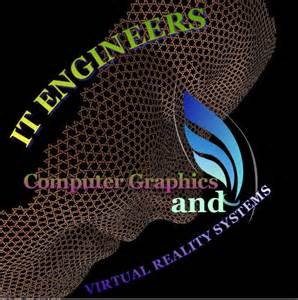 I was disappointed the other day when I saw a coach, who I thought was playing on his tablet (I think that’s what it was) while ball practice was going on, and boldly, although delicately, confronted him about it.

I quickly discovered I was the fool, as he was plotting numbers and symbols and whatever else intellects perform on these devises, in order to simulate various scenarios and different players for the computer to tell him which player is best suited for what position.

I’m not going to compound my ignorance by trying to forward the explanation he offered, except to say I didn’t understand any of it. I walked off asking myself “what happened to good old fashion trial and error” experimenting. Actually seeing how much ground a player can cover by hitting a baseball at him.

I realize the age of information swept by me before I noticed, but looking for the complicated answer, whether on a computer or a spread sheet, should be the last thing a baseball coach should do. 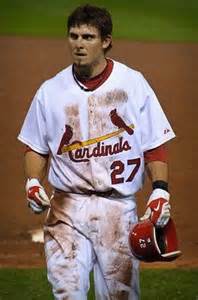 I’ll give you an example. In the early days of space exploration NASA quickly realized an ink pen would not function in the zero gravity atmosphere astronauts were working in. Frustrated and unable to solve this severe problem NASA hired Anderson Consulting to find a solution.

Anderson Consulting was paid $12 million dollars and took 10 years to offer the solution and it was a great solution. They developed an ink pen which not only wrote in a zero gravity atmosphere, but wrote under water, functioned in temperatures -32 to 300 degree Celsius, and would write on any substance including crystal or glass. They had indeed developed the supreme ink pen, which for only 12 million dollars solved NASA’s problem of how to write in space.

Know what the Russians did to solve their problem of being able to write in a zero gravity environment? They used a Pencil. 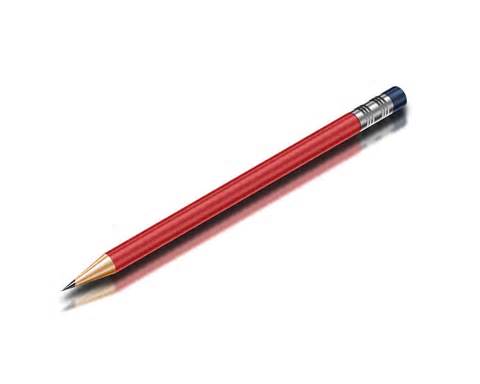 Now I’m not mocking NASA nor praising the Russians, but what I am trying to demonstrate is sometimes the old, tried and true methods are better than trying to re-invent the wheel.

Instead of feeding information into a computer, open your eyes and use your brain and instinct. If a kid throws 90 mph there’s a pretty good chance he just may make a good pitcher, or right fielder, or he may not. But you don’t need a computer to tell you where you should start.

To all coaches, experienced or not, rely on your knowledge of the game, the instinct and gut feelings you developed as a player. Computers are fine and I know about the movie and writings about using numbers to play the game, but one thing a computer cannot factor into the equation is the Heart.

How much heart does the kid have? Being willing to run into the outfield fence at full speed tells me a whole lot more than the outfielder’s arm span.