Pet peeves, or you could call them inappropriate actions or some other politically correct term, but the fact is you’re here to become a better Coach, so I’m gonna tell you a few things I don’t think you should do.

There are hundreds of ways to become a better coach such as;

1. Gain more knowledge of the game. You never know it all;

2. Learn to cope with adversity better. Losing is hard even for an adult;

3. Learn to not show negative emotion as much. Restrain from choking a lousy umpire; ( just kidding)

4. Let your kids play. Sometimes experience is the best teacher;

5. Don’t always think your way is the best. Usually it’s not. 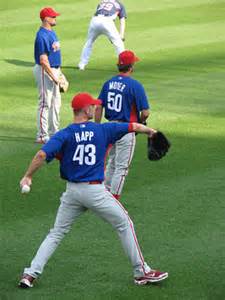 There are many, many things to Add to your coaching skills, but most people don’t talk about TAKING AWAY. That is, things we do, sometimes not realizing it, sometimes we intentionally do it, which adds no value to coaching and at times can be detrimental.

1. Time is a valuable commodity. Don’t Waste time on unnecessary things that are not skill related. What do I mean? Don’t waste practice time on trivial things…. Do it and move on. For example, wasting any additional time of a practice making sure players have the uniform numbers they requested. This ain’t football. Who cares?! Here’s your number, now get out there and play!

2. I hate seeing Coaches sitting inside the dugout on the bench or a bucket chit chatting amongst themselves or with parents when kids are warming up. You expect the players to be serious about warming up and not chit chatting, why should you be immune?

The players are watching your actions and WILL emulate you, and you’re only fooling yourself if you think otherwise. If they see you guys huddling and chatting and joking, they will do the same. You are there to coach, not socialize!

3. This may somewhat surprise you, but taking too much time to warm players up can be a waste. Now, don’t go around saying Jim Bain said warming up is not critical, because it is. However, why spend time doing meaningless static stretching, which serves little purpose other than to group the players on the field so they can joke and cut up instead of earnestly warming up? Create a compact, efficient and effective warm up that gets their arms lubricated and bodies warm.

4. Remember what infield / outfield pre-game practice is for. I’ll give you a hint … it’s not about the coach showing off. You don’t need to hit rockets at the infielders or send balls into the gaps or over the outfielders’ heads. Hit them balls that will secure their confidence prior to the game, not wondering if they can field a ground ball. Try hitting the outfielders one hop line drives or lazy fly balls right at them, and hit your infielders two hop ground balls. 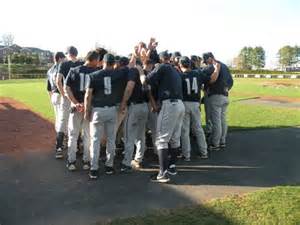 5. Limit your pre-game and post game speeches, as you’re not reciting the Gettysburg address, it doesn’t have to be long. A pre-game rah-rah session should last about 30 seconds. A post-game debriefing, no longer than 7-10 minutes.

What could the players really get out of a 20-30 minute rant and rave that they could take home which would give them a positive attitude? Not much. Make your points, end it, pack it up and hit the highway. Make a note of subjects you want to work on and discuss them the next practice.

6. For some reason, you see more and more of young pitchers trying to deceive base runners? Why? Keep it simple. Show your pitchers how to control the running game and make sure they understand their role on the mound which is, getting hitters out.

Trying to control the running game by trying to deceive base runners with countless pick off throws, or fake pick offs or step off and running toward the base runner, is garbage. Number one, that stuff won't work in the long term, so stop wasting the players’ time on it. Use your time to teach your players the proper pitching mechanics and the “how to pitch” mentality. 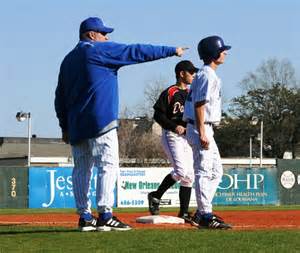 7. Ask yourself a question. How many signals do you really have and do you really need that many? That’s 2 questions so make it 3, and why make it so complicated? Why have signals for plays your players don’t have the skills to execute? At the younger levels, the sign system should be short and simple and verbal signs could also be incorporated into the scheme. Sure, it will get more complicated as they get older and play at higher levels, but right now it only leads to confusion and missed signs.

8. There’s nothing wrong with Coaches calling a pitch, but I do have a problem with him calling every pitch. The pitcher and catcher, the battery, need to begin to figure things out for themselves, it‘s called a learning process. There’s nothing wrong, in fact it’s good coaching, to call a few pitches at critical times, then talk to your battery about your reasoning behind why certain pitches were called and let them decide for themselves the next time they find themselves in that same situation.

9. This is an easy mistake to make, I call it Over-coaching your hitter while he’s at bat. Think about this for a moment; you are coaching third base and you rattle off a bunch of things for the hitter to do:

c. "Watch the outside pitch;"

Yes siree, that will work! The hitter will be under an enormous amount of strain if the coach continues to pound numerous thoughts at him during the at bat. Stop it! He wants to hit more than you want him to hit anyway. 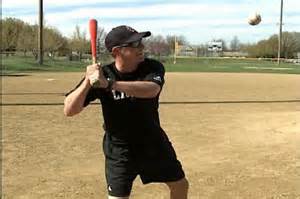 10. Last but not least. I cringe when I see Coaches who struggle to hit fungos...that is they can’t seem to hit ground and/or fly balls. There is nothing more frustrating for kids, who have short attention spans to begin with, to be waiting and waiting for a batted ball and it is a swing and miss, followed by another swing and miss or the coach that just simply cannot hit a fly ball unless it’s a mile over their heads or a dribbler through the infield.

Hitting fungos is a skill. Practice it.

Avoiding these pet peeves will make you a better baseball coach.