MLB Rules pertaining to interference calls are not commonly known because of the infrequence of them being called, but they are no less important than the other rules and must be learned.

To begin with, let’s clarify that the act of interference can be committed by any offensive player, players on either team not in the game, whether officially or not, catchers, umpires and even spectators, and there is a specific type of rule pertaining to each event. 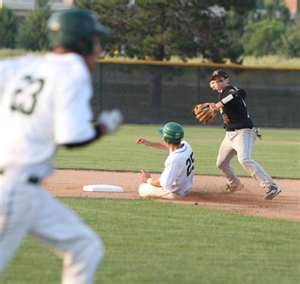 Let’s begin with dispelling some common misconceptions of interference rules so we can begin with a clean slate and learn the proper interpretations.

(1.) Anytime a fielder hinders a base runner, by physically touching him in some manner, this situation is actually called Obstruction, not interference, but baseball announcers will often mislabel the play calling it interference.

(2.) Not all physical contact is considered Interference, such as;

(a.) The runner and first baseman become entangled or bump one another while the fielder is going after an errant throw, it‘s not interference ….. However,

(b.) should the fielder intentionally obstruct the runner, by standing in his way, from proceeding to second base, interference is called and the runner is awarded second base.

(3.) Physical contact does Not always have to be made to be considered interference. If a runner intentionally hinders a fielder attempting to field a ball, such as standing directly between the fielder and the ball in order to hide the ball, it is interference and the runner is called out.

Interference rules can become quite complicated, for instance;

(1.) If a base runner is hit by a batted fair ball while standing on a base, the runner is declared out, unless the ball has already passed an infielder.

(b.) However, if that same scenario occurs, but the shortstop cuts behind the pitching mound, in front of second base, but misses the ball and it hits the runner while standing on the base, it’s not interference because the ball had passed the shortstop. 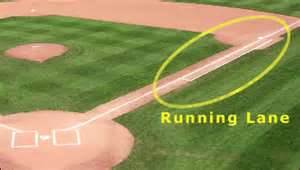 Hit By Thrown Ball Outside This ... Out!

This type of interference occurs when the catcher, normally with the bat striking his catching mitt, obstructs or hinders the batter’s swing at a pitched ball, which normally happens if the catcher is set up too close to batter, or moves forward too soon on a steal attempt.

When this occurs the umpire allows play to happen until continuous action stops, then calls time out and assesses the penalty, which can have several outcomes.

(1.) The batter is awarded first base.

(2.) Any runner attempting to steal is awarded that base.

(3.) If a runner is forced forward to the next base, he’s awarded that base.

(a.) The runner on first when the catcher’s interference occurs is awarded, being forced to second base, because the batter is awarded first base. However, if there is a runner on second, who was not attempting to steal third when the interference took place, he is not awarded third base. 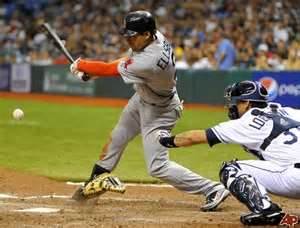 (4.) The offense may decline the penalty and take the results of the play.

(a.) The batter hits the ball safely into the shallow outfield which scores a runner from second base. The offense would opt to take the results of the play which resulted in a run scored instead of runners on first and second. Per the penalty.

(5.) The Catcher is charged with an error.

(6.) The batter is Not charged with a time at bat.

Umpire’s Interference: Although umpires normally perform their jobs with grace and athletic ability, there’s always the chance they get in the way of play, therefore there are rules to address these situations.

(1.) If the home plate umpire hinders the catcher’s ability to throw the ball to any base, umpire interference is called and 1 of 2 things happen.

(a.) The catcher completes his throw and gets the runner out; the play stands.

(b.) The runner is not out; the ball is declared dead and all runners must return to their original base.

(2.) Umpire interference is called if the umpire is struck by a batted ball before it passes a fielder, excluding the pitcher. For instance the umpire is positioned behind the pitcher’s mound, which is normal for a little league 2 umpire crew, and is struck with a ground ball hit up the middle. 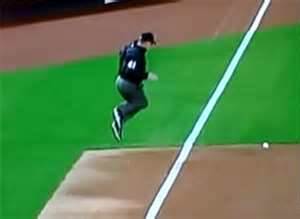 (a.) The ball is declared dead, the batter is awarded first base and any runners on base advance only if forced, otherwise they remain at their current base.

(3.) It is Not umpire interference if the ball strikes the umpire after the ball passes an infielder.

Offensive Interference:  The most common interference calls are committed by the offense and are quite numerous, and depending on the situation, carry different penalties. Normally:

(1.) If the interference is committed by the batter or a base runner, the player is called out and all runners must return to their base.

(2.) If a runner intentionally commits interference trying to prevent a double play, the runner and batter will be called out. 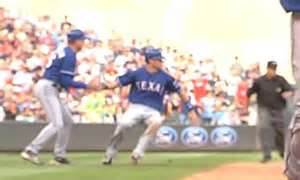 (3.) If the batter, turned runner, commits interference before reaching first base, attempting to prevent a double play, the batter is called out and the runner nearest scoring position is called out.

(a.) runners on 1st and second, the batter commits interference prior to reaching 1st base, the runner who was originally on second base is declared out as well as the batter.

* A coach physically helps a runner return or leave first or third base.

* The batter physically, intentional or not, hinders the catcher’s opportunity to throw a base runner out, while standing Outside the batter’s box.

*The bat strikes the ball twice while in fair territory; a bunted ball hit by the bat again when the hitter drops the bat.

* A runner makes contact with a fielder attempting to field a batted ball, except the catcher while in the immediate vicinity of home plate.

* An offensive player stands close to a base in an attempt to impersonate a runner in order fool the defense. 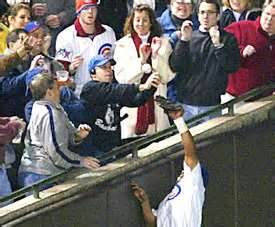 * A batter or runner intentionally deflects the course of a batted ball in any manner, physical or otherwise.

* A batter is struck with a thrown ball, from the home plate area, while running to first base clearly outside the running zone or lane.

* An offensive player touches a thrown ball or hinders a fielder from throwing the ball.

Little League Interference: Some little leagues incorporate interference rules which are not part of the MLB rules or Older Amateur baseball leagues.

(1.) Malicious intent interference, commonly known as the “slide rule” which requires runners to slide into home plate on a close play instead of attempting to bowl the catcher over trying to dislodge the baseball. Not only is the runner out, but he could be ejected from the game.

(2.) Verbal Interference is when the opposing team, or spectators, calls out “fair”, foul, mine” or any other commands with the intent of confusing the players and forcing them to react differently as they would normally have acted.

As you can see the Interference Rule is extensive and at times quite complicated, and requires learning in order to not accidentally commit the act at an inopportune time, possibly costing your team the ball game.