Preface to be a Youth Baseball Coach.

Practices, if you think about it, are the real baseball game for a Coach. The “Game”, with the fans cheering, the horns honking and the adrenalin flowing, is the collective result of hours of practice and teaching.

The “Game” is where you, as a Coach, see if your methods, your expertise, your vision will translate into victories or embarrassing defeats. I’m not talking a 3-0 defensive struggle, or a 14 - 12 Slug fest win or loss.

I’m talking 10-0, 15-1 thumping which embarrasses you and the entire team, and this is what gnaws at your gut before a game and has you mentally checking and rechecking, making sure you didn’t forget anything. 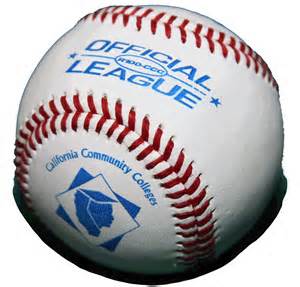 Water? Check. Equipment Bag? Check. Score book? Oh no! Where’s the score book?! Whew, there it is .. Under the 1995 Atlas Map book. Game Balls? Did I bring Two …They’re in the equipment bag, remember to check that first thing. And on and on it goes whirling through your mind.

Sound funny? It is in retrospect, but not while it’s happening.

So where do you start?

If you’re the mild & meek type, you may have to delegate Team Spirit to an Assistant Coach. ( As your players become older a leader will emerge from their ranks which will handle this.)

If you’re the loud boisterous type of person whose voice can always be heard above anyone else in a room full of talking people, you have to recognize this, as you may scare an 8 year old enough to wet their pants.

If you’re the easily influenced, don’t want to hurt anyone’s feelings type of individual, don’t become over friendly with the parents, not at least not at first. There’s only 9 positions which play at a time and if you have 11 players, two are going to be sitting on the bench, which is a difficult decision on its’ own without having friendship involved.-- Little League Baseball

I think you get my drift on why I say you need to take a quick honest review of your personality as it may influence how you coach. And after doing this you say “ Whatever.” Then …end of story. Let’s go learn to run practices.

Baseball Practice is the Spring Training of Youth Baseball teams and just like Spring training there is a limited amount of time to learn and refine skills which are crucial for playing the game at a competitive level.

Between weather delays, limited field time, and for older teams, high school restrictions, there is little time to be wasted. 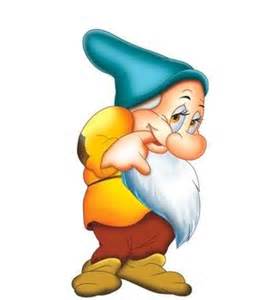 Naturally, the age of the players is the single major determining factor of how intense practices are, but don’t ignore skill levels also as a determining factor. You’d be surprised how well players react and learn to proper coaching, Skill levels can rise exponentially.

A coach who can convey in easy to understand terms, the basics and advanced methods of the skills required to play at a high level, will be instrumental in creating ball players who are competitive and enjoy the game.

It’s important every practice have an intended agenda, a list of skills on which the coach wants to concentrate on for that session. There are normal drills and activities which are common to every practice, such as warming up the throwing arms, stretching and warming up muscles, no matter how young the player and undivided attention to the coaches.

Depending on the Coach, it may be advisable to research the information and pick and choose drills which apply to your team's experience level or desired level.

Another option is to expose the team to every drill and strategy available at the age level, or perhaps a bit above, then revisit the drills you wish to concentrate on.

Some of the information you’ll be exposed to will be brand new to you as a coach, it’s important you thoroughly understand the drill, strategy and etc. before attempting to teach them.

Some of the information may be presented in a different form than you may be accustomed to. Feel free to adjust or alter the drills to your particular taste or style. After all, we’re all here for the same reason …  To Teach Our Players The Correct Method Of Playing The Game Of Baseball. 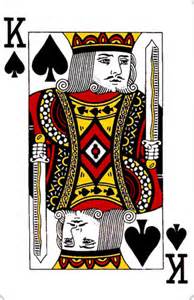 Little League Baseball - Not A Dictator Or A King ... The Coach

Baseball Practices must have an established Hierarchy of who is in command and who has the final say, which can be accomplished by distinctly telling the players or by demonstration of actions over a practice or two. The players learn quickly.

What’s the need for this? Hopefully, you’ve been fortunate enough to have chosen your own coaches or the coaches assigned by the little league share your philosophy, but if not…the players must know who is in charge.

I once had a parent, a successful business person, who told me “if I ran a business like I did a baseball team I’d be quite successful and probably filthy rich.”

I Must have had a puzzled look on my face because he laughed and said  “It’s your way or the highway. No arguing, no debate …do it this way.” ---Little League Baseball

As I reflected on what he said I had to chuckle because he was right. I had a vision and a method to get there and nothing was going to stop me. I had a certain way I ran Baseball Practices and that was that. Just for the record, I wasn’t a tyrant or anything …just determined. 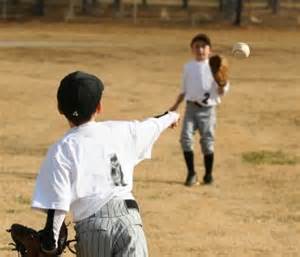 As soon as the player arrives at practice he should, first automatically stretch, then pair up and begin throwing. They should start out @ 40-50 feet apart, throw for a while, then extend their distance to 80 - 100 feet apart.

Once you feel they are loose enough to begin, let’s not be silly about this, these are kids, they don’t need a half an hour to loosen up, but it takes longer than 5 minutes, I would take the infielders and my a-Coach would take my outfielders.

It’s a good idea to swap duties with you’re a-Coach from time to time. It’s not that you question his ability, but you as the Head Coach need to have a firm mental analyst of what each of your players is capable of in case you need to make a move during a game situation.--- Little League Baseball

Other than the Pitching and Catching positions, any of my players could step into any position and play adequately. They may be a natural born outfielder, but because of their strong arm they were also trained at 3rd base and possibly shortstop.

Depending on the time of season and what you decide may require the most work to improve performance, this part of the practice could be between a third of the practice time to a half. 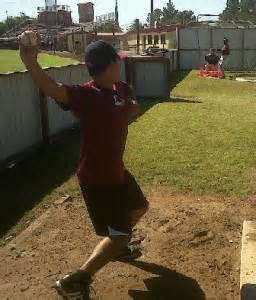 Here’s a situation where the age of the players, your personal thoughts on the subject and your personal abilities come into play as far as deciding whether to do this exercise this way or not.

I know coaches who totally disagree with this method while performing baseball practices. They maintain their pitchers need the “game feel” of throwing to the catcher with a batter in the box. Throwing to a catcher on the sidelines is not practice enough.

They also maintain the batters need to be accustomed to a pitcher the same age and size as they are. They say the batters get a false sense of security because I’m throwing which they won’t have when they face an opposing pitcher.

These are all valid points and as I have said from the beginning I don’t know it all and I’ll try to give you methods different than I teach. This is one such situation. 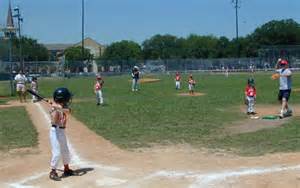 I liked to pitch batting practice because I did have better control, more swings in less time per hitter. I could move the ball around seeing if a hitter had a particular strength or weakness which I could coach on immediately.

As my players aged, I had a better curve ball than most of my pitchers and it really didn’t matter if my elbow hurt the next day from throwing 50 curve balls or not. .

Again, I could coach the hitter as I threw, telling him what differences to look for in the ball movement, rotation or my arm positioning, as I announced which pitch I was throwing.

I did experiment with players throwing batting practice. It may have been due to my type of competitive attitude coaching style, but I found my pitchers trying to strike batters out. Not my idea of batting practice. Baseball Practices are suppose to be just that.

As an after thought. In between batters reaching the plate, I’d always throw two pitches in the dirt for my catcher to practice blocking.