Want to become very wealthy? Simply develop a hitting slump cure which works 100% or even 80% of the time, and every player in the major leagues will be lined up at your front door with wheel barrels for of cash. Ironically, scientist and engineers who can solve all the complex variables to safely send people into space, can not develop a program which consistently keeps a hitter in the “Zone.”

Obviously, the issue of creating a slump cure is incredibly difficult, so we’re going to explore the depths of this issue and find ways to break out of batting slumps. 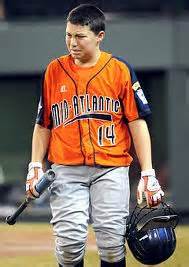 First, it’s important to define the differences between a batting slump and a dry period,  which are two very separate things, and it’s important you know which issue you’re dealing with.

A dry period is playing in a weekend tournament and going 0 for 12, but  you were hitting screaming line drives, which seemed to always be hit directly to someone, or someone made an incredible play to catch the ball.

This is what’s referred to as “Hitting Into Bad Luck” and although you had an 0 for 12 weekend, you are Not in a hitting slump.

Now let’s look at this exact 0 for 12 weekend, which included 6 strikeouts, 4 meek fly balls and 2 weakly hit ground balls. You are in a hitting slump. You are confused, not seeing the ball well and your mechanics and timing are way off.

I believe you see the huge difference between bad luck hitting and a real hitting slump, so let’s learn some possible methods to utilize in order to break out of a batting slump, which by the way … just appears, and what I mean by that is obviously, something or a combination of some things has created the problem, but if it was that easy to quickly identify the culprit, you could quickly correct it. 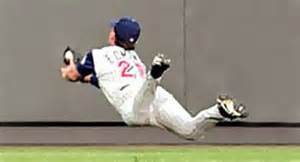 There’s an old saying  “An ounce of prevention is worth a pound of cure,”  which means a player, who isn’t afraid to face the reality that every player eventually experiences a slump, will recognize it for what it is and deal with it accordingly.

Today’s technological world affords us all sorts of ways to record our lives, and taking advantage of these tools is smart business in the world of sports, even at a professional level.

It’s easy to become complacent when things are going good, but just like saving money for a rainy day, it’s called being prepared … just in case, you should have a video record of your hitting while you’re in the zone.

Your hitting video should be recorded from numerous angles and views and include;

7. In short, Every Aspect of Your Hitting;

It’s advisable to have another person view the videos with you, or possibly have a third party, coach, another player, or parent, performing all the analyzing. For example; 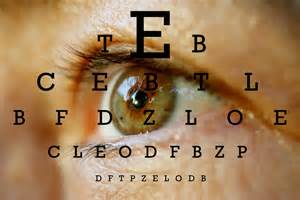 While reviewing countless hours of videos one professional ball player, mired in a deep slump, still could not figure out what he was doing wrong or different which was creating his problem.

There was nothing wrong with his mechanics, but he had unwittingly changed his batting routine, verifying a review of videos may be the best preventive measure you’ll ever take in ending a batting slump.

In order to relieve some of the pressure your lack of hitting is causing, concentrate hard on your fielding, take extra infield practice, shag fly balls, catch a pitcher in the bull pen, anything to improve other aspects of your game.

Sometimes, we as ball players try to “Over Think” an issue, making it worse than it really is. Sometimes walking away and coming back to a problem with a fresh or different view point offers the solution.

As athletes we learn to work through the pain of nagging injuries and still play at a high level of efficiency, however a noticeable pain, whether it should or should not affect our batting, would be an obvious place to begin looking for answers. But some times things gradually change in our body which do not hurt, and we don’t even notice has happened?

Subtle changes in ones’ vision, when trying to perform the most difficult task in sports, hit a moving round object, the baseball, with another round moving object, the bat, can make a huge difference in your depth perception or other elements of your sight, which in turn affects every other aspect of your mechanics.

It definitely may worth a trip to the eye doctor just to insure your vision has not changed.

OK, you have verified, through reviewing videos, there’s nothing negatively changed with your mechanics, your eyes are fine and you’ve been able to stay positive … so far. Yet nothing seems to help and the frustration level has entered the danger zone. Your mental and emotional conditions are literally at the bottom of the pit, non-existent would be an improvement and even imagery seems to reveal you missed the ball as you swing. 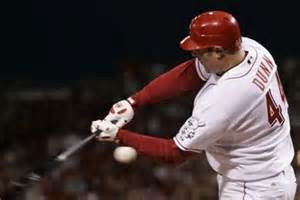 Sometimes you need to just start all over, by taking the next step ….  Switch Hitting.

When mired in a batting slump you are uncomfortable at the plate, whether you realize it or not, you’ll kick the dirt harder and more often, you’ll pull at your jersey collar because it feels like it’s choking you and although you may feel like you’re concentrating on the pitch, your mind’s spinning a hundred miles an hour thinking about all sorts of things, mostly negative. 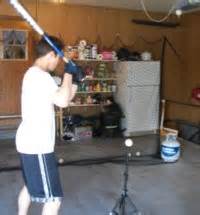 Although 2 solid hits in a game will quite likely make all this go away, it’s nearly impossible to clear your mind of negative thoughts when currently batting.

By turning around and batting from the other side you switch the “What If” button off inside your head. You’re not capable of thinking about your stride, your fingers twitching or whatever distraction your mind conjures up.

Instead, everything about you, your body, your thoughts, your vision, everything is focused on one thing … making contact with the baseball and this narrowing of the concentration to a laser focus allows you pure concentration on hitting.

The secret of turning around and batting from the opposite side of the plate, is you are forced bring hitting back to the bare basics, just as when you began learning how to hit as a youngster, and every professional athlete, regardless of sport, will advise you to “Return to the Basics” when your game becomes flawed.