Baseball Scholarship-Myths of what actually means something to a recruiter or not often leads to mistakes by the player or his / her parents. Although I can’t address every myth or mistake, I can keep you from falling into the trap of the most common. 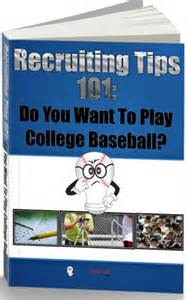 1. All I have to do is pay a recruiting service then kick back and wait.

I really don’t intend to slam all recruiting services as there are probably many out there which diligently attempt to do a good job. However, the internet is full of Recruiting Services offering to obtain results which I know for a fact is impossible.

Here’s the reality of most college procedures. A Coach will have a staff of Student Interns who will receive profile packets. They will organize, cauterize and computerize the forms to whatever specifications the coach orders.

These Interns receive hundreds of these packets a day during peak times. They are not qualified nor do they really care to analyze and grade the qualifications of the applicants. They just put them in order for the Coach and his staff to review.

What I’m stressing here is a Recruiting Service gets no more special attention than a packet sent by yourself. If you do some research and provide a quality profile packet, you’ll do as well as a Recruiter if not better.

If you nonchalantly mention you put the presentation together, the quality may strike a chord as to what kind of a talented student you are as well as an athlete.

However, if you feel you’re not capable of providing a quality product on your own, consider employing a Recruiter Firm. Just be prepared to pay the price. 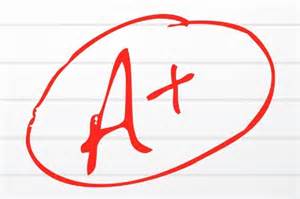 2. My grades don’t really matter as long as I pass because my baseball skills are professional caliber.

I hate to pop your bubble, but I’d wager a pretty hefty sum that your skills are not professional caliber and I’ve never met you.

Ever hear the saying “He’s a Big Fish in a Little Pond.” You may be acclaimed by every newspaper and radio talk show that you’re without a doubt the greatest baseball talent to ever come out of Chicago.

Chicago, hmmm, pretty big pond. Is it? What about New York City, Los Angeles and on and on. There are thousands of stories of how players who had been the best all their lives, when thrown into a big pond and are suddenly little fish, collapse and quit.


Most weren’t good enough to make the grade, but some may have been, but their inflated egos couldn’t withstand the reality of how limited they really were.

Hate to be so harsh and long winded. But reality is reality. Grades are extremely important to getting a scholarship and is more so every year. 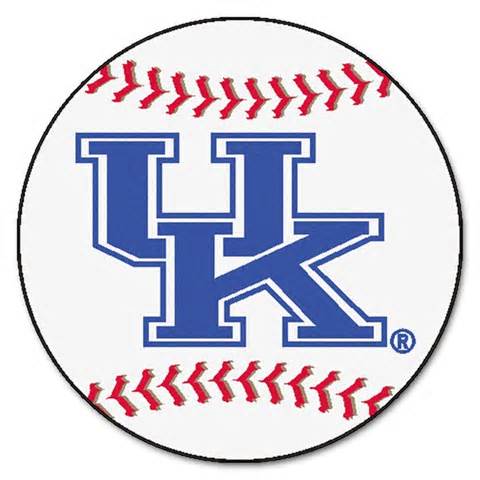 3. Only Division I players have a chance to go Professional.

I don’t know how many times I’ve heard this misconception. Granted the large Division I Colleges monopolize the headlines and their players attract the media attention, it’s true of all the sports not just baseball.

But that doesn’t mean the quality of baseball played in that Division is any better than at some Jr. College programs. In fact, Meramec Community College in St. Louis, after factoring for student population size difference, has produced more professional baseball players than any major college in the nation. What quality of competition do you think you’d encounter there?

The Pro Scouts know the level of competition.

A player must be flexible if he’s to get a scholarship of any kind. You can’t completely abandon your scholastic goals, but instead of the college you want, the college making the offer may offer the same quality education.

You may not have the GPA to go to a Division I school on a baseball scholarship. That’s not to say you’re stupid, it says a Coach cannot afford to squander a scholarship on a player who may be declared ineligible because of bad grades. He’ll always try and pad his bet by choosing an excellent student first if possible.

Your timing may just, by chance, be lousy. Had you graduated high school three years ago you would have been offered a scholarship and with an 88mph fastball, the team ace.
But you didn’t and now the pitching staff is loaded with players throwing 89 - 94 mph. It’s not that you’re bad, just unlucky.

Moral of the story…be Flexible and realistic about the recruiting process. There’s nothing wrong with attending a Division II or a Jr. College as long as you remain on your path to acquire the degree you want.

Division I players are media hounded, but when was the last time you heard of a reporter signing a player to a major league contract?

4. I’ve received a letter of inquiry from a college coach. Now all I do is wait for him to come to me.

Wrong! Let’s forget the movies or the 20 or thirty high publicity college recruited athletes. Let’s exam how it works for the other 100,000 athletes of which you most likely qualify as.

You should be thrilled that you have received an acknowledgement that your skills seem worthy enough for a college coach to investigate further. Remember, these people are very busy. You have come farther than 70% of your competitors, but it’s not time to slow down. It’s time to speed up.

Be sure to acknowledge you received the letter and you thank them for their interest, etc. etc. This is a perfect time to include an updated resume and video for them to review. You may have thrown two no hitters and increased the velocity of your fastball by 2 mph since they last knew. Tell them.


Keep your name and your accomplishments in the forefront, in their face type advertising. It can work.

If you’ve done a good enough job blowing your own horn and your skills are impressive enough to warrant another look, don’t blow it by not enthusiastically responding to the coach or college. 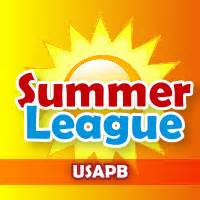 5. I could play on a better Summer League team, but I’d rather play with guys I know. Won’t make any difference anyway.

Your reluctance to leave the familiar confines of friends is actually quite understandable and depending on the situation, quite honorable. However, there’s a time friendships and familiar surroundings have to be abandoned.

The only free time for a Coach to personally analyze players is during the summer, because the rest of the year he’s preparing and playing his season.
He will also try to maximize his potential to find quality players so he will scout the quality Summer Leagues.

As far as he knows you weren’t good enough to make a high caliber team, not that you chose not to play that caliber. Besides not having the potential for exposure in the lower league, achievements there will be suspect. Yeah, he’s great at this level, but can he play at the next level?

Do everything in your power to eliminate any doubts a coach could have before they even begin.